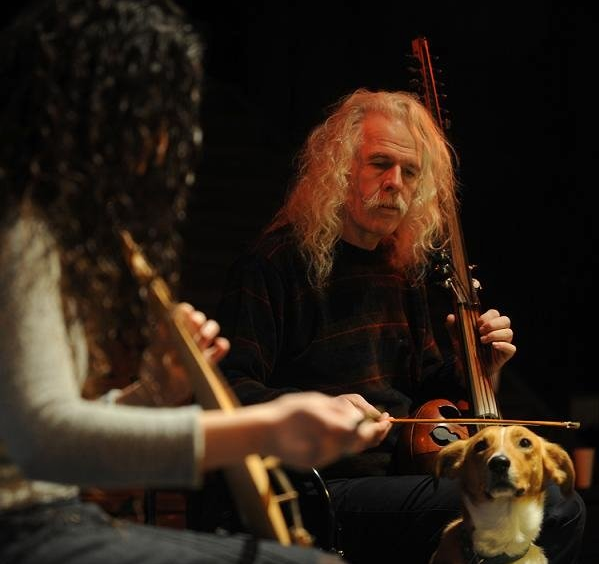 Ross Daly, the artistic director and founder of the Musical Workshop Labyrinth, will teach a seminar focusing on modal composition. Ross Daly is himself recognized as one of the foremost composers and performers in this genre and it is his expressed desire to see more young people involved in the study of modal musical traditions becoming active in the realm of composition. Modal music, even though it accounts for about half of the entire world’s musical genres and it is a subject of vast dimensions with unlimited possibilities for creative activity, is still often associated in people’s minds with “tradition” and the more historical aspect of music.

In this workshop Ross Daly aims to dispel this notion and help the student to perceive and utilize the enormous creative possibilities offered by modal music in a way suitable to his own artistic needs and inclinations. This seminar is however primarily of a practical hands­on nature and therefore requires a reasonable level of competence on a musical instrument suitable for modal music as well as a basic understanding of at least one of the world’s major living modal traditions (Raga, Makam, Dastgah, Byzantine, Ayak etc.). Together with Ross Daly, Kelly Thoma will teach various contemporary modal compositions thus familiarizing the students with the phrasing and structure of modal music.